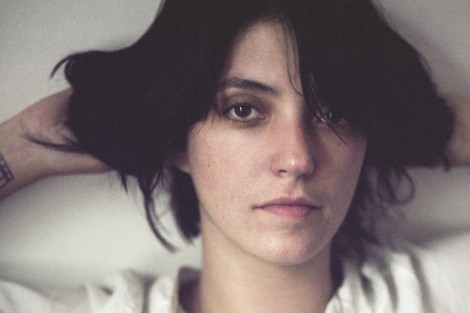 Finding a new track from Sharon Van Etten made me very happy this weekend. After the critical success of 2012’s Tramp, she has evolved into one of the most dominant female figures on the indie-rock scene. Mixing her usual poetic lyrics with reverbed guitars and organ-like undertones, Taking Chances initially begins with an electronic introduction before launching into more familiar territory with Van Etten’s sultry vocals drifting over relaxed yet murky guitar and a skeleton of heavy percussion. From this first offering of the new album Are We There, there’s doubt that Van Etten is on top song-writing form.

Got something to say? Cancel reply