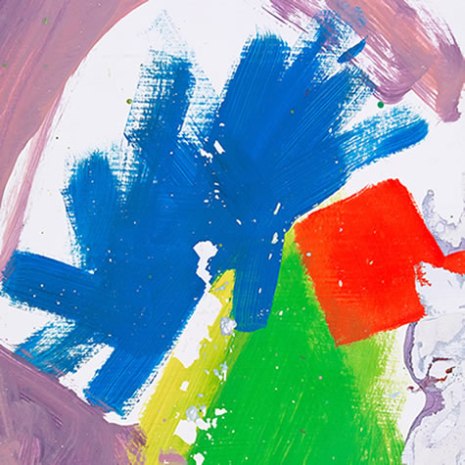 Safe to say I was more than a little excited when Alt-J announced yesterday that they would be releasing their new album, This Is All Yours, in September. This is the first we’ve heard from the band since the departure of bassist Gwil Sainsbury, and I’m interested to hear what the band will be like as a trio, both on record and when playing live. To promote the new album the Cambridge-based band will be touring several UK dates in September as well, for which pre-sale starts tomorrow and general sale starts on Friday, Check out their website for more details on how to get hold of these – I reckon they’ll sell out pretty damn quickly!

This Is All Yours tracklist

Got something to say? Cancel reply